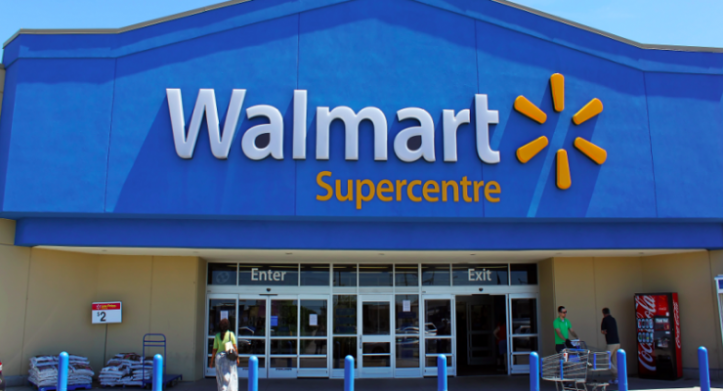 Eyeing Amazon, Wal-Mart in Talks to Buy Web Retailer Jet.com (Wall Street Journal)
Wal-Mart is in talks to buy online discount retailer Jet.com, escalating its costly quest to compete head-on with Amazon. A deal could give Wal-Mart’s e-commerce efforts a much-needed jolt as the world’s largest retailer seeks to grow beyond its brick-and-mortar storefronts with speedy home delivery from a network of massive suburban warehouses. (Subscription required.)

Bloom Geolocation Puts Users Where News Is — And Can Guide Them to Nearby Advertisers (Street Fight)
The plugin “empowers the user to pinpoint where they are and then the stories are brought to them. It’s like Pokémon Go for journalism,” says founder Stephen Bloom. “Users can now walk around to different locations and see what events, what news or crime stories have been reported around them.”

MasterCard Hooks Up With PlaceIQ for Location-Based Insights (AdExchanger)
MasterCard is partnering with location data company PlaceIQ to help retailers and merchants connect what people buy to where people go. The relationship, unveiled Wednesday, “paints a much richer picture than location or transaction insights can provide by themselves,” said Shubhra Srivastava, VP of media solutions at MasterCard.

Uber Completes 62 Million Trips in July, Up 15% from June (Business Insider)
Uber is continuing its massive rate of growth. Fresh of the heels of its deal with Didi Chuxing in China, the ride-hailing giant isn’t slowing down in the U.S.: Uber revealed that it completed 62 million trips in the month of July, up 15% from June, when it completed 54 million.

New Report Identifies Enterprise Customer Types and Needs (Street Fight)
David Card: In our latest analysis, we discovered that the integration needs of enterprise marketers reveal some clear correlations in terms of attitude, behavior and installed technologies. For example, the companies that found local store sites to be most effective were also doing well with local print, and planned to increase their social, mobile, and digital display advertising.

Jack Dorsey Gets a Much-Needed Strong Q2 from Square (TechCrunch)
Square brought in $439 million in revenue in the second quarter, whereas analysts were expecting revenue of $406 million. Across the board, the metrics look good. Revenue was up 41% year-over-year, gross payment volume was up 42% year-over-year, and the company extended $189 million through Square Capital — up 123% from the same quarter a year ago.

DevHub Launches ‘Txt a Restaurant,’ Enabling More Interaction with Customers (Street Fight)
The website-building platform can manage hundreds of local sites for a single agency or brand. This week, the company is launching DevHub Labs and is announcing the group’s first experiment, “TXT a Restaurant” — which will allow local businesses to try out a new digital tool: click-to-text, a new way to connect with consumers who may be hesitant to use the more traditional click-to-call.

How Snapchat Helped Ad Buyers Get Over Their Fear of a Ghost (New York Times)
Snapchat is convincing companies that its ads — which let users adorn pictures and videos with all manner of images and branding — create a more interactive experience than Facebook and YouTube ads, which most users watch passively.