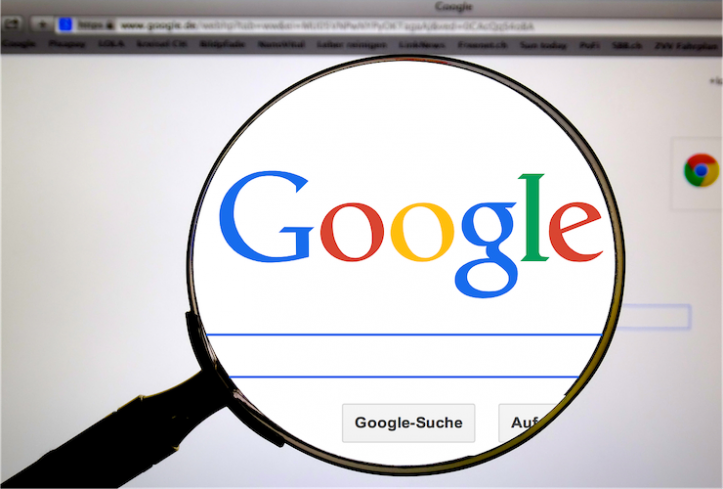 A tipping point seems to have been reached in the last few days, when many local SEOs noticed for the first time that they were unable to access the old features in the Google My Business dashboard (now called Google Business Profile Manager). The rollout of this transition has got to be one of the slowest on record; I, for one, have been automatically redirected to the new Search interface since August, but many others seem only to be seeing this forced redirect behavior now.

The Search interface itself, along with a parallel set of features in the Google Maps app, have been under development for about two years, with Google slowly adding more features over time in an effort to reach parity with the Google My Business dashboard. In November 2021, when Google announced that Google My Business was becoming Google Business Profile(s), the company stated that small businesses should begin using the Search and Maps interfaces to update listings, and that the newly named Google Business Profile Manager dashboard would be geared in the future towards the needs of multi-location businesses.

At that time, I and others observed that many features commonly used in the dashboard were missing from the Search and Maps interfaces, which Google collectively calls the New Merchant Experience or NMX. Many of those functionality gaps have been addressed in the time since, and users can now create posts, view performance metrics, configure attributes, and more in NMX as a result of feature rollouts throughout the past year.

But some things are still very different between the two interfaces, and the forced redirect to NMX that most users are now experiencing suggests that Google wants to introduce users to some permanent changes, which I’ll enumerate in a moment. What’s more, the forced redirect does not apply just to SMB users. Agency and multi-location users are also being forced to NMX for individual location updates of all kinds, leaving the dashboard to function simply as a place to see a list of your locations and manage user permissions.

To be fair, lots of the functionality is exactly the same between the old GMB and the new NMX, the only difference being where the features reside. For most businesses, updating your phone number, your hours of operation, or your business attributes will seem very familiar.

Here are some of the significant differences.

There appears to be no way to flag your business as temporarily closed (a feature that was launched during the height of Covid) or as permanently closed. You can still remove your listing from your account (the third button in the screenshot below), but this feature is hidden under a three-dot menu and not easy to find. You can still perform all of these actions in the dashboard list view, but SMBs may not be able to get to this page easily.

Update: Turns out temporary and permanent closure aren’t actually missing; they’re just hard to find. Thanks to Mike Blumenthal for pointing out that these features are actually now part of the interface for updating business hours.

The feature that lets business create and publish promotional messages has apparently been renamed in NMX, which uses the term “updates” rather than “posts.” Moreover, the available update types have changed. In the old interface, users could create posts of the following types: Covid-19 (for Covid updates), Offer, What’s New, Event, and Product. In the new interface, those options (now in lowercase) have been reduced in number to just updates, offers, and events. Presumably the generic “updates” option replaces What’s New. Though the old posts interface included a photo cropping feature, this has been removed from the new updates interface.

Just as Google recently removed the health and safety attributes that were launched during Covid, so too the company seems to have decided that it’s time for Covid posts to become a thing of the past. As for Product posts, presumably Google wants to direct attention to Products lists or Local Inventory Ads, having determined that a Products post type is redundant to these features.

Update: Thanks to Claire Carlile for reminding me that Product-type posts were actually removed by Google back in 2020. Amy Toman also tells me that Google has been using the term “updates” internally for some time now.

The Insights tab is hard to get to these days (though there are a few hacks you can use to get to the old interface). This means that users are now being confronted with the dramatic difference between Insights and what NMX calls Performance metrics. Below is a comparison between the two.

As you can see, of nine topic areas covered in the Insights page, only five have been carried over to Performance, often with a substantial redefinition along the way. Presumably Google saw less usage of the other features (some of which were not available in all profiles), and wants users to focus on a simpler subset that foregrounds views and, especially, actions.

Though Google relies on business owners and managers as the primary source of profile information, the company is well known to accept suggested edits from other users, even in cases where profiles are actively managed by the business. Google may also update profiles with information the company has gathered from web crawling or third-party sources. In the old interface, new user updates were shown in grey and new updates from Google were orange. (Thanks to Ben Fisher for keeping me straight on this point.) Now, we just have one type of indicator that your data was “updated by Google.”

A new set of action icons and a carousel of suggested improvements appears prominently in the Search interface, prompting users to take action to perform various actions depending on the business category and the current state of the profile. For instance, users may be prompted to fill out missing fields, create a new update, or get started with Google Ads. Icons provide easy access to multiple features like reviews and Q&A, with special category-specific icons for features like hotel amenities.

Why do we care about these changes? Many of them will have a significant impact on the daily work of listing management consultants and agencies as well as business owners, whether because they must learn new workflows or because new metrics will inevitably alter their current methods of tracking success.

For those who utilize listing management platforms, which typically make use of the Google Business Profile API, a new day is coming even if it is somewhat deferred. Just as GMB has given way to NMX, Google has been engaged in a process of replacing its legacy API with a group of new single-purpose APIs that reflect the new NMX functionality. For instance, in June Google released a Performance API to replace the Insights metrics in the legacy API. So far, a discontinuation date for the old functionality has not been named, but it’s only a matter of time.

In this article I’ve tried to capture some of the most important changes in the NMX transition, but due to the complexity of the change there are details I’ve probably glossed over or missed. Writeups from Bright Local (with multiple contributors) and Tim Capper can be consulted for further info.

How DCO Is Enriching Multi-Location Marketing