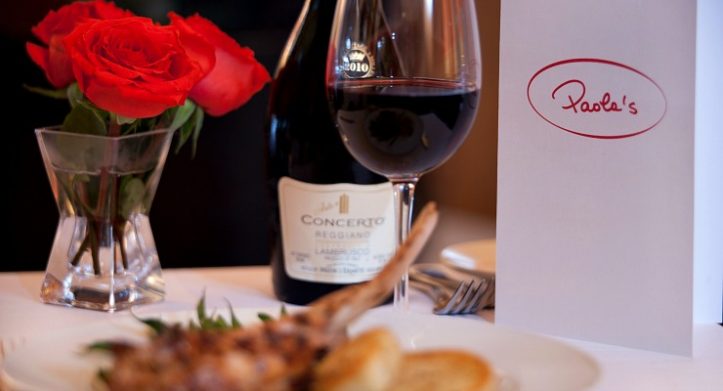 It wasn’t very long ago that cash registers were offline-only devices. But the transition from simply ringing up sales and registering transactions to becoming all-encompassing business management systems has been swift, and today the data from point-of-sale platforms is being used by even the smallest businesses to generate insights and improve margins.

For Upserve, the restaurant management platform formerly known as Swipely, transaction data is now being utilized in a collective way to track industry-wide performance trends. The company recently released its State of the Restaurant Industry Report, using data pulled from thousands of restaurants and millions of transactions through the United States. Performing a retroactive analysis, Upserve’s data science team looked at 2017 trends to see which predicted trends lived up to the hype, and which fell flat.

“Our goal is for restaurateurs to use this report as a resource for the ever-evolving restaurant landscape,” says Carol Lin Vieira, director of public relations for the Rhode Island-based company. “In addition to sharing data on menu trends, labor and tipping nationwide, we’re also sharing data-driven evidence for making operational tweaks that can improve margins.”

In its latest analysis, Upserve used transaction data to look at tipping trends. The company found that across all regions, the average tip increased with time diners spent at the table up until the 40 to 50 minute mark, making the 45-minute meal the sweet spot for restaurants. Across all regions, meal cost tended to flat line around the 30-to-40 minute mark at the table.

“‘Campers’—guests who linger at their tables—begin to lose value to restaurants, and, on average, give lower tips to servers, after the 60 minute mark,” Vieira explains. “So staff would be better served pushing for more regular turnover.”

Employee turnover is another issue that Upserve dove into with its platform data. Turnover rates in the hospitality industry exceeded 70% for the second consecutive year, and restaurateurs are using everything from analytics to cloud-based technology and referral programs to stem the problem.

Location also plays a role in average tip size. Restaurant transaction data showed that tips were slightly larger in the Northeast and South, compared to the country as a whole, where 15% is still the average gratuity.

Although Upserve aggregated and analyzed millions of transactions from thousands of restaurants for its report, Vieira says restaurateurs can—and should be—accessing these same insights for their individual businesses to get a better idea of how to run smarter, leaner organizations.

“Data is only valuable if it provides actionable information,” she says. “The more a restaurant owner knows about how their restaurant is run, and how their guests prefer to eat, the better informed they can be when it comes to making decisions, like when to add a new special, or to reconfigure staffing schedules, or to keep table turnover times at the 45 minute mark.”