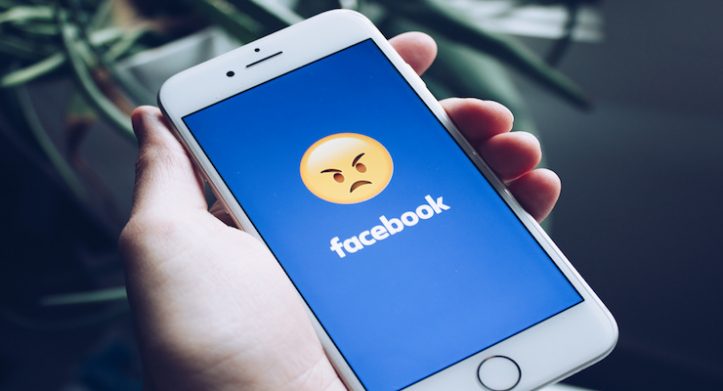 The All But Inevitable Outcome of the Facebook Advertiser Boycott

Photo above by Shop Catalog.

Few companies inspire as much ambivalence as Facebook. On the one hand, the social media giant has connected the world at a scale not seen since the telephone. On the other hand, Facebook is regularly rocked by scandals ranging from data privacy and political misinformation to hate speech.

That last subject is currently the thorn in the side of the world’s leading social media platform. Facebook has historically allowed advertisers far greater latitude in their messaging than other platforms, permitting misleading or outright false messages to be propagated because the company doesn’t want the burden of moderating an impossible amount of content. In the wake of the recent Black Lives Matter protests, Facebook came under renewed scrutiny for statements made by Donald Trump and others on the platform that arguably promoted violence and/or disinformation. Thus was born the #stophateforprofit Facebook boycott, which has grown to include a roster of global brands, including Pfizer, Unilever, and Verizon.

The boycott may yet exert some meaningful pressure on Facebook to change its ways, but that outcome is unlikely. This is partly due to the dynamics of the advertising market itself but also to the global scale of Facebook’s business and the essential role end consumers must play in any boycott. It’s worth examining each of these factors in turn.

In the weeks since the boycott began, we have seen about a 20% drop in ad pricing on Facebook. While this may sound dramatic, it is less than half the move we saw when Covid began, and it is comparable to the price drop during the peak of civil unrest in late May. The modest size of this price gap is partly due to the fact that the entire digital advertising ecosystem has been in a state of adjustment and down-sizing. What’s more, in that large ecosystem, the companies boycotting Facebook — large and influential though they may be — represent only a tiny fraction of the social giant’s overall revenue.

Only about 6% of Facebook’s ad revenue comes from major brands. The rest is from millions of small businesses. Most small businesses don’t have an advertising channel anywhere near as transparent or effective as Facebook at a reachable price. With few other options for effective marketing spend, Facebook’s core business has carried on mostly uninterrupted.

For companies of a certain size, there simply exists no other advertising platform that can match Facebook’s scale and dependability. The early part of the Covid-19 pandemic caused a major disruption and pullback of all advertising spend everywhere — including Facebook — but as companies look to recover revenue streams after the pause, it will be difficult for them to spend tens of millions of dollars on other advertising platforms, which likely have a less robust record of driving business and bringing in new customers.

Put another way, even for large companies, advertising on Facebook is in a chief marketer’s best interest. No CMO ever got fired for spending money on Facebook ads because the return on investment is so clear. Advertisers will adjust their spending when it is in their financial interests and not before, which brings us to the final and most relevant dynamic in play.

So far, CPCs have remained steady, making it clear that CPMs are not rising, and CTRs are not dropping. Consumers are still clicking through Facebook ads and making purchases at rates that keep the whole system running smoothly. If consumer indignation builds to the point where clicking on a Facebook ad becomes widely seen as a reprehensible act, Facebook may yet adjust its policies. So far, the evidence suggests that’s not the case.