The Gap’s recent decision to close its Fifth Avenue store in New York City hardly came as a surprise to anyone who has been following the retail giant this past year. With plans to close hundreds more underperforming stores around the country, the Gap is just the latest in a long line of brands to succumb to today’s retail challenges.

While the Gap says its decisions are being made based on traffic trends and profits—the brand saw a 7% decline in quarterly comparable sales—data scientists from top technology firms are working feverishly behind the scenes to use big data to predict which store closures could come next.

Having a heads up on which retail locations have a high likelihood of closing could benefit those in the commercial real estate sector, as well as retail brands looking to decide on future store locations.

At Dstillery, an applied data science company for advertisers, a team of data scientists is using the same behavioral insights that power programmatic advertising to predict where brick-and-mortar retail locations might close in the near future. As part of a yearlong analysis of struggling retailers, the company studied household incomes in the areas surrounding closed Gap stores, as well as the web browsing and location visitation patterns of people who live in those same areas. What they found was surprising.

Dstillery’s data science team discovered that web-based data was far better at predicting store closings than economic signals. Although there has been little word on which store locations the Gap plans to close next, Dstillery is predicting that the next round of closures will occur in the southeast U.S., central Connecticut, and Colorado. Consumers living in these areas display shopping habits and preferences similar to those living near Gap stores that have already closed.

Dstillery’s research also found that consumers living near Gap locations that have already closed have different preferences in taste and utility than those living near Gap stores that are still open. For example, consumers near closed Gap stores have an affinity for outdoor gear retailers, like Carhartt, L.L.Bean, and The North Face, and brands commonly found in malls, like Aeropostale, Journeys, and Zumiez. They also tend to shop more frequently at traditional fashion outlets, such as Lane Bryant and Talbots.

“[Our model] tells us that there is not a strong relationship between income and a region’s preference for Gap,” explains Michael Lee, senior analyst, data science and analytics, at Dstillery. “This suggests that people from a wide range of household incomes shop at Gap.”

The predictive modeling approach that Dstillery applied was initially developed for the purposes of online advertising. It was constructed to predict the likelihood of a consumer making a purchase on a website based on the web browsing behaviors of other consumers who had purchased from that same website. The higher the likelihood of someone making a purchase, the better candidate they were for an online advertisement. In looking at which brick-and-mortar Gap stores were most likely to close, Dstillery repurposed the model and looked at household incomes in surrounding areas, as well as web browsing and location visitation patterns.

“The primary limitation in this experiment was the lack of insight into the decision making process behind how retailers choose which stores to close,” says Lee. “We acknowledge that there is a wide range of possible factors that retailers consider when they choose locations to shutter, such as foot traffic, store accessibility, economic forecasting, store profitability, and larger strategic initiatives.”

While the Gap has not disclosed what constitutes an underperforming store, or exactly which stores it plans to shutter later this year, Lee says Dstillery’s model indicates that there is not a strong relationship between income and a region’s preference for the Gap. It also indicates that the surrounding population’s web browsing and geo-behaviors, as well as brand preferences, are a stronger indicator of future store closures than household income.

“We believe understanding the web browsing and geo-behavioral patterns of the area surrounding existing stores should be a standard part of the retail location scouting process,” Lee says. “This data, in combination with traditional indicators of retail suitability, helps indicate whether the retail preferences of a region align with the brand’s offerings or if the retailer is filling a gap—no pun intended.”

After Amazon-Whole Foods, Microsoft-Kroger: The Grocery Revolution Is Happening 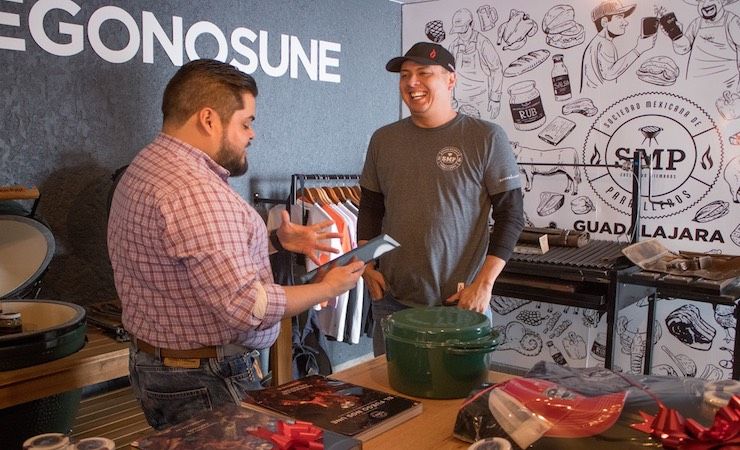 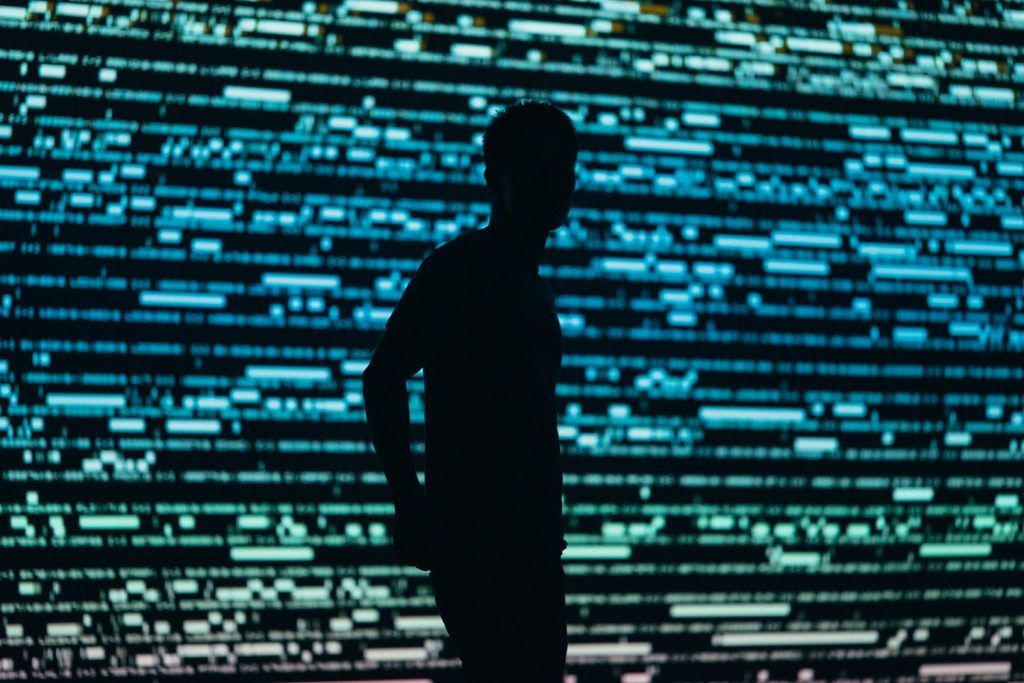