Closely, a Denver-based startup that has created an online marketing dashboard for small businesses, has launched a mobile business intelligence app that aggregates nearby competitors’ deal and social media activity in a live stream. The new product, Perch, which is currently in a closed beta, is intended to give local merchants a snapshot update of their competitors’ marketing activities, and help build ideas of when and how to respond.

The company has positioned the awareness app as a stepping-stone to its core dashboard product, which offers daily deal and social media promotions through a single touch point.

“We found that the majority of businesses don’t quite yet understand the level of activity surrounding them,” Closely CEO Perry Evans told Street Fight in an email. “As the application that they learn to rely on for daily tracking and watching, we’re in a front row position for helping them participate.”

Getting small businesses to participate without Groupon-esque sales and marketing costs remains one of the looming questions as more and more startups base business models on SMB’s. Evans, who has been on the ground floor of local tech since heading up MapQuest’s publisher group in the mid-90’s, has been outspoken about the need for technology companies — and LBS plays in particular — to rethink the current self-serve model.

“Feeling ‘in control’ is the most central need with merchant behavior,” Evans argued in a recent guest post on Street Fight. “The driver of control is not about content production – it’s about the information they need to give them a better sense of control – and earning your way up to then gaining their participation.”

Evans says the app, which is built in OS-agnostic HTLM5, is as much about instilling an everyday habit as it is driving merchants to action every time they see a competitor offer half-off on a burger. Creating top-of-the-mind awareness – basically brand recognition for a toolset – is precisely why Groupon exploded; through a steady hum of sensationalized media, whether positive or negative, the company made daily deals impossible to ignore for small business.

As a small business-marketing dashboard, Closely is competing with a myriad of companies ranging from loyalty plays like Swipely to entrenched-yet-surprisingly-agile behemoths like American Express. Though the all-inclusive marketing suite is quickly becoming table stakes, innovation around the carrot – e.g. services like Perch that aim at introducing an industry not a product – will likely be more important in the near-term than developing the reward – advancing the core product.

Evans says the company is developing a set of “enhanced features,’ but does not plan to release the updates until the app is opened to the public at some point in the next two to three months.

Steven Jacobs is an associate editor at Street Fight.

Closely’s Perry Evans will be speaking at Street Fight Summit West! Early Bird tickets are available for one more week. Save $300 when you buy before April 9.

4 Keys to Launching a Location-based Service 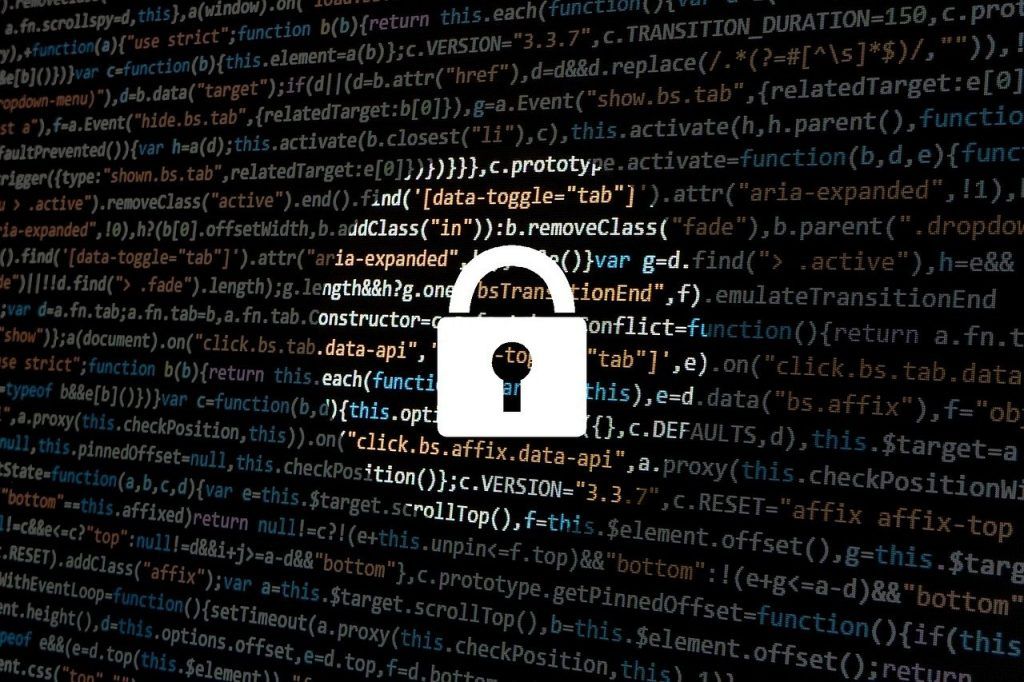