Consumers are getting more and more comfortable with location-based services like Foursquare and Facebook Places, and many small businesses are recognizing these apps are great tools for connecting with potential and existing customers. The public sector has a similar opportunity to customize services for citizens and employees by engaging with the growing wealth of location-based data.

Many governments possess a robust GIS capability, but it’s typically far removed from day-to-day interactions with citizens. As these geospatial technologies transition to Web applications, cloud-based sharing will allow agency managers to incorporate location data into decision-making. The result is that governments can interact with citizens, and and with their own employees, in entirely new ways.

There are several service providers operating in this sector, but one in particular is Maponics. The company has been supplying several smaller government agencies with their ZIP code and neighborhood boundaries. The uses for this GIS data vary by agency, with examples ranging from emergency management, to general planning, or even transportation applications.

Citizen Reporting Tools
Picture a simple mobile service for reporting government-owned facilities in need of repair/maintenance. Citizens could send a quick text message or picture to a central agency which would report it to the correct authority. Pot-holes, broken fences, and other non-emergency maintenance issues could be reported without much effort or the need to speak with a government service worker (i.e. wait on hold).

Take the city of Boston’s Street Bump. Rather than asking you to photograph potholes, it only asks you to leave your smartphone on while driving. By collecting information from the phone’s sensors, the software passively collects geotagged vibrations and uploads the data into a system that aggregates the bumps users felt. The result is a continuously updating map of the city’s roadways. According to the Wall Street Journal, the city’s previous approach was dragging heavy chains from the backs of trucks at a cost of $200,000 per year; with Street Bump, the investment was $80,000 for a few app developers.

Push Notifications and Alerts
There are many services that currently require us to visit a government office — like a driver’s license renewal or a passport renewal. What if a government could proactively alert us by e-mail or smartphone multiple times until I completed my renewal. Not only would it be a cost effective and “greener” way of the government notifiying me about the time sensitive transactions that I need to complete, but by notifying me multiple times I am less likely to leave it until the last moment.

Taking it a step further, it would be even more valuable if, when we were out running errands, alerts could be sent to our mobile devices indicating the closest government office that is open within say a 5km radius of where you are at the moment and the document that needs to be renewed.  Perhaps a future application for Apple’s Passbook?

iOS 6 includes the ability to receive U.S. government alerts via push notifications during an emergency or disaster.

Critical Resource Optimization
There are many services that currently require a government to allocate scarce human and capital resources. Such allocations can be optimized by leveraging location-based data.

One example of this is how DMTI Spatial worked with the Ontario Medical Association (OMA) to help them meet the mandate of establishing and updating a rurality index. Using DMTI’s Postal Code data and a new routing algorithm we developed, we were able to build a table for the OMA that contained the shortest driving time and distance between any two Postal Codes in the province.

This index helped with key analysis and supported various incentive programs. These programs were used in part to establish guidelines to ensure that doctors and medical facilities were placed in certain underserved areas to best meet the needs of the province’s rural population. Without DMTI’s solution, developing these routing tables would have taken an estimated 280 years of compute time using conventional methods.

Location-based services are a fantastic channel between citizens and government. Several improvements to government services are possible adding responsiveness and increased engagement and little to no cost. It’s time for communities to step up and grab hold of the opportunity. 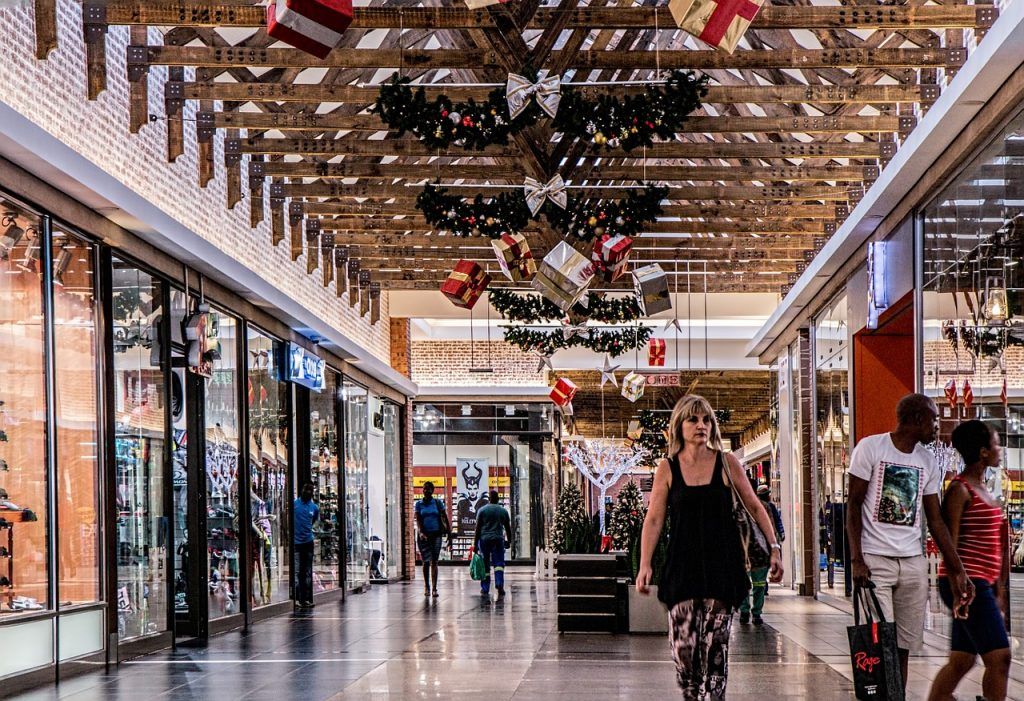