Among the 29 startups to launch their products at TechCrunch Disrupt this week in New York was Meporter, an iPhone app that offers citizen journalists another platform to publish and tag news by location. What makes it different and perhaps more promising is the the ability of event organizers and news organizations to create news events to which citizens on location can check-in and report details.

Meporter is calling itself a local mobile newsdesk, turning witnesses at the scene into reporters by allowing them to “pinpoint news as it’s happening in a local community, down to the street level… to report on anything from weather and traffic, to nightlife, local politics, dining and entertainment, professional sporting events or their kid’s little league game,” according to a prepared statement from Meporter.

“Mobile and social media play an increasingly significant role in the reporting of breaking news events in local communities around the world,” said Andy Leff, chief executive officer, Meporter. “Meporter extends the power of citizen journalism, offering an easy way to report and share an eyewitness’ view of local news as it’s happening.”

Judges at TechCrunch Disrupt gave Leff a hard time about the central issue of citizen journalism — the firehose of news.

SH: Is there anywhere in the system — editor or curator? The community is self organizing.

A: Next release we have a way to filter better.

A: There are obviously going to be power users. But you can also filter through your friends.

RE: Much of the really good content will get lost due to chronological. Or the Digg system which can be gamed.

A: We know there are a lot of things to think about.

What might give Meporter an advantage is the built in filter of location awareness — users must be “on-location” to report news or to check-in to already-happening news. Location is key here. That factor will eliminate the peanut gallery who want to check-in and take the conversation off-topic.

Another differentiator, as I see it, is the ability for event organizers and news organizations to create news events to which witnesses at the scene could check-in to report their accounts. That is a filter in itself. Meporter partnered at launch wit with several events and publications, including Forbes Magazine, Vans Warped Tour, Rockstar Mayhem Festival, and Willie Nelson’s Country Throwdown Tour.

The major factor going against the app is adoption. For now it is only available to iPhone users (an Android version is on the way) and limited to registered members. The platform would be more powerful it integrated with a larger user-base like Foursquare or Facebook. 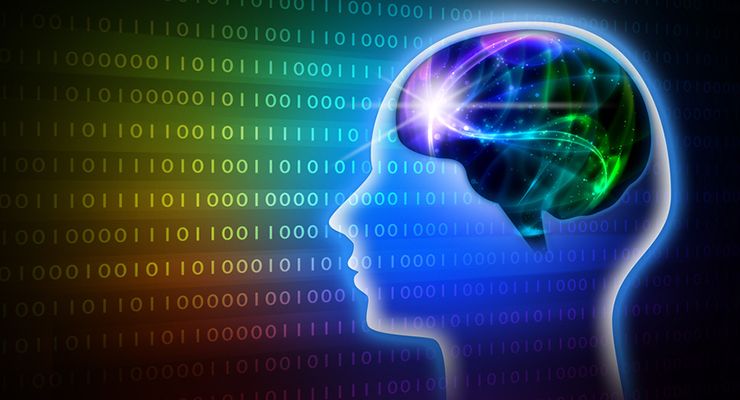